“The end of all our exploring / Will be to arrive where we started / And know the place for the first time”
T.S. Eliot

The Tao is simply an expression of first principles. For those who do not perceive its rationality, even universal consent could not prove it.

“A hard heart is no infallible protection against a soft head.”

The Abolition of Man was first given as a series of lectures in 1943. The lectures dealt largely with the dangers of moral relativism – a subject that increasingly was to occupy Lewis’ mind as he noted the destructive trends emerging in the modern world-view. Lewis later debated the issue of moral relativism in later, more abbreviated forms in such papers as “The Poison of Subjectivism”, “If We Have Christ’s Ethics Does the Rest of the Christian Faith Matter?” and Chapter 3 of Miracles. His friend Owen Barfield thought The Abolition was the best piece of discursive argument Lewis had ever produced, stating: “It is a real triumph. There may be a piece of contemporary writing in which precision of thought, liveliness of expression and depth of meaning unite with the same felicity, but I have not come across it.”

In The Abolition of Man Lewis argues for a reality “beyond predicates” – that is, that the universe was such “that certain emotional reactions on our part could be either congruous or incongruous to it – believed, in fact, that objects did not merely receive, but could merit, our approval or disapproval, or reverence, or our contempt.” Lewis argues that there is a universal moral law, the Tao, and that the value of education lies in cultivating true and just sentiment towards this law. Past generations largely operated within the perimeters of this law, although they might distort or develop it. The present generation was steadily cutting away at their heritage by denying the law altogether. Lewis noticed the disturbing tendency in the underlying assumptions that modern textbooks made about values, and also in the cult of progress in domesticating nature, even human nature, so that “each new power won by man is a power over man as well.” He feared the power of the new thinkers to condition others.
In this work everything hangs on whether there is such a thing as the Tao. Lewis does not give us much discussion of the Tao itself, though he gives examples of the action of the Tao in the appendix. This includes a set of quotations from the ethical writings of many ancient traditions (Jewish, Christian, Hindu, Norse, Babylonian, Egyptian, Aboriginal, Chinese, Greek, Roman, Anglo-Saxon, and Redskin) illustrating several moral principles they hold in common.
The Tao, says Lewis, is simply an expression of first principles: “I am not trying to prove its validity by the argument from common consent. Its validity cannot be deduced. For those who do not perceive its rationality, even universal consent could not prove it.”

~”The Abolition of Man”: C.S. Lewis on the threat of moral relativism 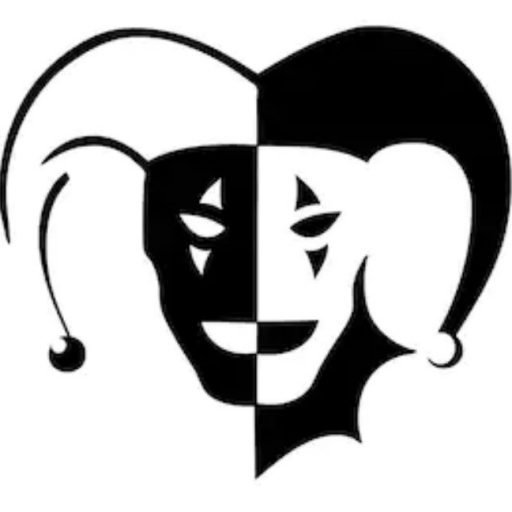 If you moved away from the checkout because you are uncomfortable donating £0 or don't know what to enter, please don't worry. My invitation is for you to donate £0, take a look and see where it takes you. Maybe you might want to give something tomorrow, next week or in a few years' time. Maybe it inspires you to something else. Maybe you have already given to me without knowing quite how or where or when. Enter your email below to find out more. But please don't worry about the numbers. Bless you.